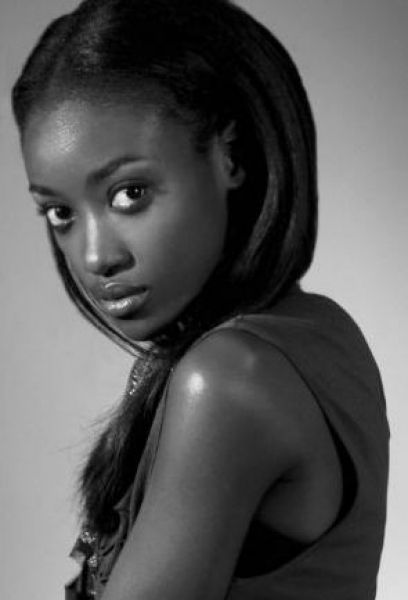 Fanta Diallo lives in Abidjan, the capital city of Cote’ d’Ivoire. She is a beautiful young lady with a chocolate complexion. Fanta has an oval face with two white eyes that radiates love, happiness and peace, an aquiline nose and soft pink lips. The question on the lips of many people in Abidjan is, ‘who is Fanta Diallo?’

Fanta speaks Dioula, French and English languages fluently, she is a soft-spoken lady and has a way with words, if only you can get close to her. Fanta Diallo has a charming and disarming smile that puts people at ease around her. If you are angry and shout at her, she would smile at you and give you a wink, then you would find yourself apologizing for raising your voice at her.

Fanta lives in a three-bedroom apartment just before the La Siegne central supermarket at Cocody street. She lives alone but sometimes if you walk past her house at night time, you would notice people inside. You might wonder who these people are. The identity of these people remains a mystery because Fanta Diallo lives a very private life and rarely invites people to her home. She has few friends in the city and is not an outgoing person.

Some people say that Fanta’s guests are her relatives who died years ago, they say that she communicates with them using spiritual powers. A young man once swore that he once walked past her house at midnight and saw some creepy activities going on in the house, and when he moved closer for a clearer view, he had to take to his heels when two ghostly faces stared at him from the window.

Fanta Diallo is a very beautiful lady but is still single and unmarried. Rumour has it that Prince Abib of Mali, one of the richest men in Africa once dated her for three months. He had fallen in love with her at first sight while on a business trip to Abidjan. He tried to meet her to express his feelings to her to elt to no avail. Fanta Diallo refused to allow him to get into her home. He sent her many gifts and love letters, pleading with her to give him a chance to show her what true love is. After three weeks, Fanta gave in to pressure and accepted his advances.

Prince Abib was overjoyed at the opportunity of a physical meeting with his crush. The meeting took place at an exclusive restaurant in a Vip location in the city. Prince Abib, a handsome and charming gentleman in his own right was able to convince Fanta about the genuineness of his affections for her. Fanta Diallo fell in love with him. The romance blossomed over the weeks and it looked like the lovebirds would enter into marriage. But one day, Fanta one ended the relationship.

“I am no longer interested,” She said abruptly and that was it.

Prince Abib returned to his native Bamako, Mali, a heartbroken man but was soon entangled by a Malian belle.

Fanta went back to her hermit lifestyle and became more inaccessible except to the strange guests she entertained on some days of the week.

Unknown to many people, Fanta Diallo has a very active social media life. She is on Facebook, Twitter, Instagram, Whatsapp and even Tinder. She is using fake profile pictures to chat with other users of these platforms. Fanta recently discovered her love for writing and is currently writing a book titled, “Who is Fanta Diallo?”.

You may wonder how I got to know about Fanta Diallo and her lifestyle. I know Fanta because she speaks to me, she tells me everything about herself and seeks my advice on different issues. Fanta speaks to me every time I listen to Sweet Fanta Diallo by the Reggae artist Alpha Blondy. 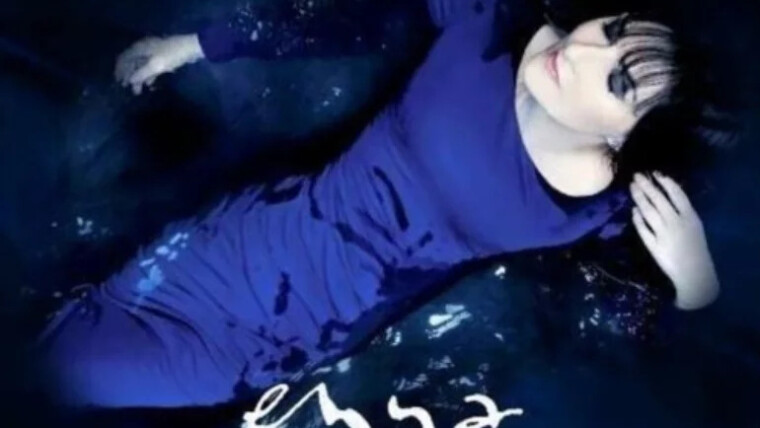 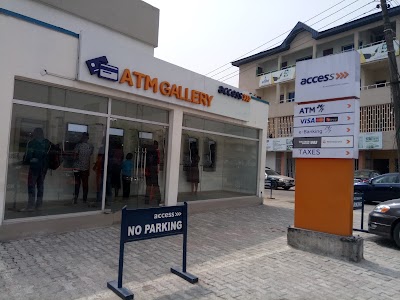 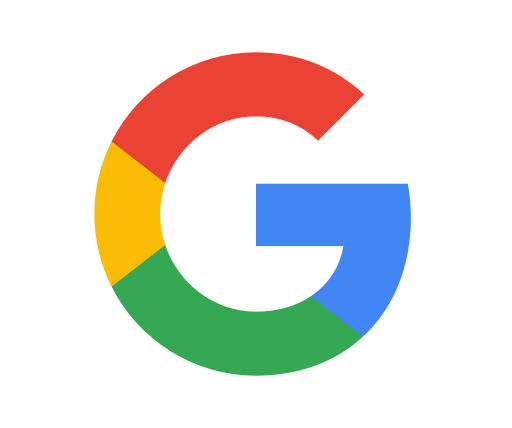