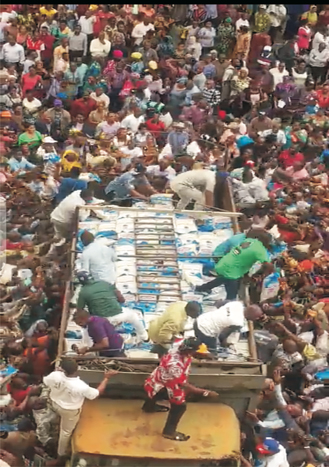 There is hunger in the land!

I am very convinced that there is hunger in the land!

I have never seen such a level of gluttony in my entire life! Ann, a friend of mine is a caterer. Last week, she invited me to attend an event with her. She had been contracted to cook and serve food at a funeral service in an interior village in Akwa Ibom. I didn’t want to go.

“Come on, it’s a Saturday, we will just go there and serve food and leave, you can even see something to write about there” She cajoled.

I shrugged and reluctantly joined her at her house. She had prepared assorted dishes of afang soup, pounded yam and white soup, Edikang ikong, fried rice, jollof rice, and pepper soup all stocked in huge coolers. Together with her workers we packed the food onto the bus and drove off.

We arrived at the eleventh hour when the corpse was being taken to the graveyard for the final interment. As soon as the guests sighted us bringing out the coolers of food and setting up the food stand, they ran towards us.

“Everybody, go back to your seats! We are going to serve everybody!” my friend shouted in a bid to control them. The unruly villagers were already helping themselves to packaged food in disposable packs and removing bottles of beer from the crates.

We engaged them and managed to create some semblance of sanity with the help of some ushers. While the respectable guests and VIPs were served inside the big family house of the deceased man, the rest swarmed around the catering stand like flies.

“I have not eaten since I came here!”, “Give me one plate of afang soup and fufu!”, “I need fried rice!” they placed demands aggressively, almost plucking out the eyes of one of the servers.

I noticed that most of the people came to the venue with flasks, coolers and big bags for takeaways. Male and female, young and old, toddlers and babies all wanted to eat more than three plates of food and cart away drinks. Different groups with strange names came demanding food. I even spied two mentally impaired people on rags hustling for extra plates. The whole village had turned up to eat to their fill.

I shook my head and muttered to myself, “There is hunger in the land!”

Word filtered into my ears that the deceased was a rich man who lived overseas for many years without visiting home until his death. His kinsmen resolved to feast extravagantly at his funeral to make up for what they termed the wasted years of his life. As I went around the arena I overhead some people boasting that they skipped meals in their homes for two days to create enough spaces in their stomach for the funeral feast.

An old woman bent over with age was almost falling into a pot of pepper soup.

“Mama, stop disgracing yourself and go back to your seat, you have eaten more than enough since you came here!” a server hissed in disgust.

“I have not eaten anything!” The old woman hotly denied. “Then why is your mouth oily? Is that not meat that you are chewing on?” I queried in exasperation.

“Abasi mbok, etuk unam ami ke afo asin enyen?” She questioned in righteous indignation. The pushing and jostling for free food by the villagers continued unabated. One glutton with brown teeth lifted a tray filled with pieces of fried meat and ran away.

My friend flared up. “Enough is enough! You people have not seen food before in your lives! I have tried my best. I am leaving! Edia nagha ndoh!”

We packed the remaining food in the coolers into the bus. We hopped in, all eight of us and sped away amidst vehement protests. As we emerged from the snaky footpath and hit the expressway leading to Uyo, we heaved a sigh of relief.

“What a crazy people!” My friend exclaimed and we all burst into loud rapturous laughter. The laughter dried up on our faces as soon as we heard the sound of and saw six okada bikes racing behind us at top speed.

The riders and passengers were some of the villagers at the funeral. The mean and determined look of “We die here today” was plastered on the faces of the men. We exchanged glances, the villagers were following us to forcefully take the rest of the food.

Our driver increased his speed and we acted a James Bond movie all the way to Ibom plaza in Uyo. There is indeed hunger in the land! 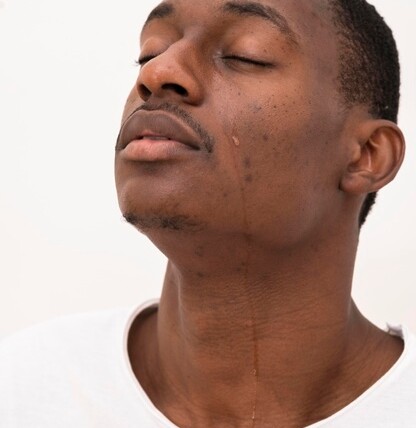 One Reply to There is hunger in the land! 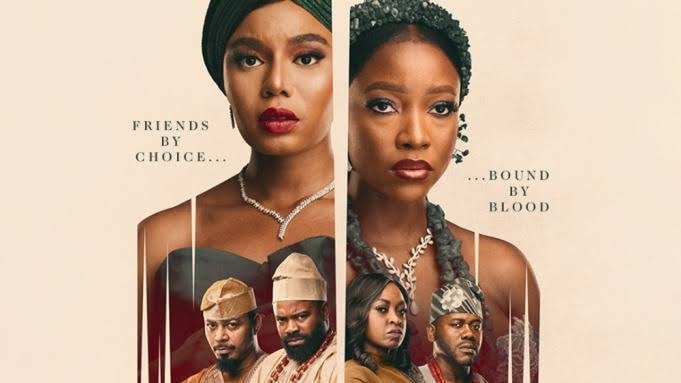 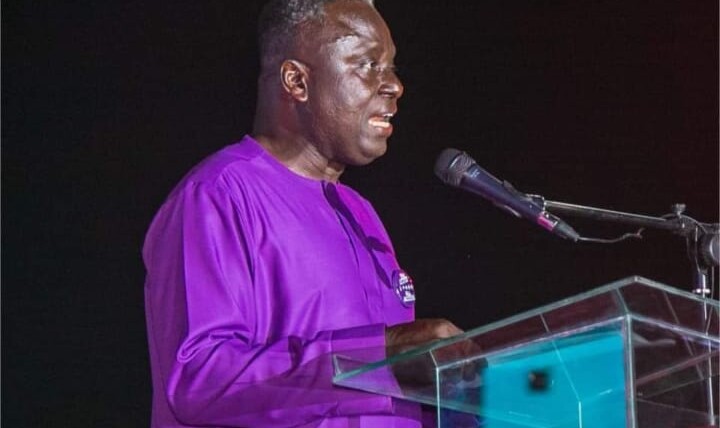