The Tinder Swindler is a Netflix documentary that flows like a well-scripted movie.

It’s the story of a man who swindles people online using basic pop psychology techniques. Forgive me for using the word basic and pop, but that’s what it is. But basic popular psychology doesn’t mean it doesn’t work on smart people. It does work on smart people too. Sometimes as humans we are reluctant to see the obvious in patterns because we have a standard wall that has been broken.

The Tinder Swindler is a painful realistic piece of programming.

It puts human behaviours on a blast.

It’s two hours of pure emotional hikes and vibrations. Below are a few thoughts regarding it. 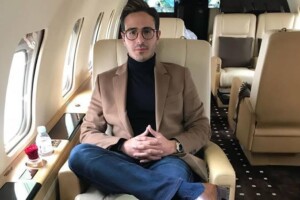 THINGS WE NEED TO UNDERSTAND

Footprints have been used to determine if a person is suitable for diverse types of relationships. (Digital footprints can be hacked, and many business people use this to scam vulnerable people). This is one of the reasons why one of the most successful scams is perpetuated by people cultivating a cult following, and since they understand the principles of personal branding, they use it ruthlessly to sell products and services and ideas ripped from popular psychology.

In many countries, debt is not a crime. And in most countries, obtaining money by deceit is fraud.

The scammer used deceit to access money from his victims as loans. And this made it harder for a case to be brought against him.

They need a new feature that allows people to mutually confirm that they are dating. If this feature existed, the scammer would have used other names and probably other pictures. But it would have reduced the number of victims.

The victims refused to blame Tinder, they believe the issue isn’t Tinder but the people using Tinder. This makes sense to me, humans always find ways of ruining things.

Not Shocking! Simply reassuring of what the world is and will continue to be. 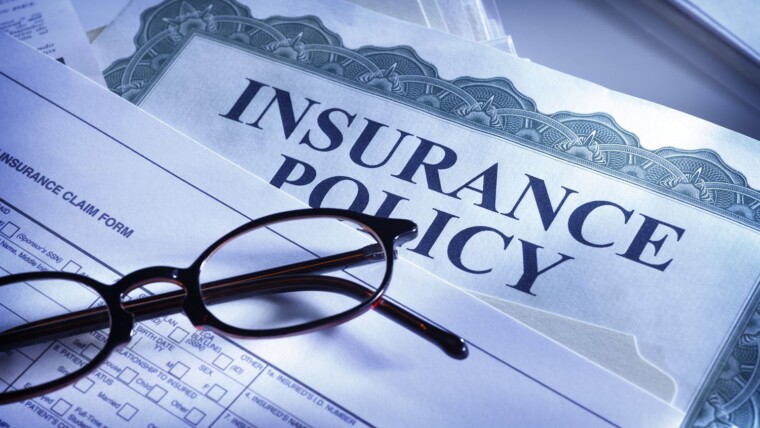 2 Replies to The Tinder Swindler: Review, lessons and thoughts by Unwana Umana 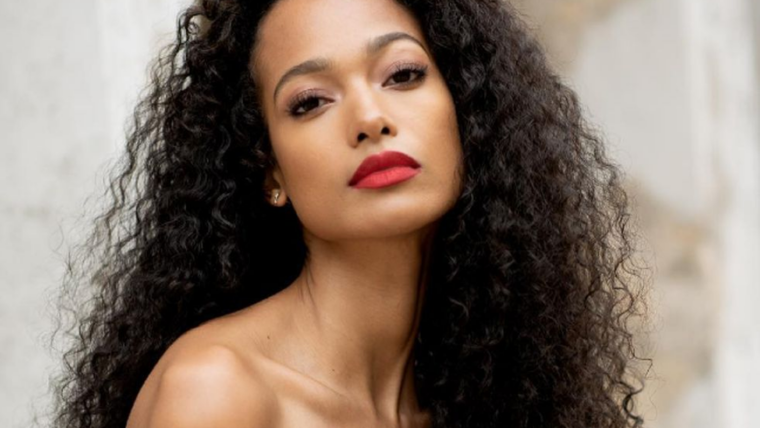