Hakainde Hichilema pumps his fist into the air and smiles as he watches the announcement of the Zambian presidential results on live Tv. He has just been declared the winner of the 2020 Presidential election with 2,810,757 votes, defeating the incumbent president Edward Lungu.

He jumps up from his seat as his close associates, aides and family members give a standing ovation and hug each other.
They rush to him with their faces brimming with smiles to offer their congratulatory messages. 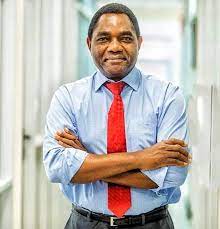 “Congratulations Your Excellency! Congrats! We did it!” They exclaim as they shake his hands.

Hakainde Hichilema shakes their hands vigorously and embraces them. He is overjoyed and fulfilled.

A carton of wine is opened and the bottles are quickly unpacked and shared. Popping sounds can be heard as the people open and drink straight from the bottles!
Celebratory music floods the air and some people are beginning to showcase their dance steps.

Hakainde Hichelema’s phones are buzzing with calls and messages. His Whatsapp messenger vibrates every second with notifications of congratulatory messages. He removes a vibrating iPhone from his back pocket and answers a phone call.

“Congratulations your Excellency, I share in the joy of the moment!” Leroi, his friend from Nigeria says to him.

“Thank you, my brother, we thank God for the victory”

“Thank you, it is time to make Zambia great again!” Hakainde Hichelema exclaims.

“I will be flying in for the inauguration” Leroi announces.

“Alright, I will send you an invite!”

Hichelema drops the call and walks into his bedroom. He kneels by the bedside and says a prayer of gratitude to God. He recounts his experiences contesting for the highest office in the land. He recalls the intimidation, the arrests, the attacks on him and his family members, the detention, the torture and all the obstacles placed in his path over the years.

“It was all for good!” Hakainde Hichelema thinks out loud as he gets up from his knees and walks out of the bedroom. His aides lead him to a table where he sits on a chair with cameras in front of him, waiting to relay his thoughts to Zambia and the International community on his remarkable victory. 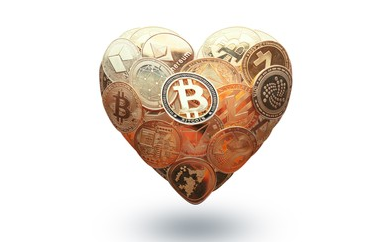 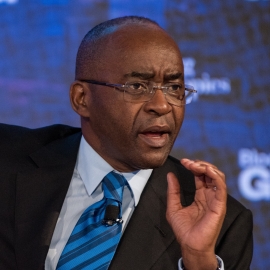