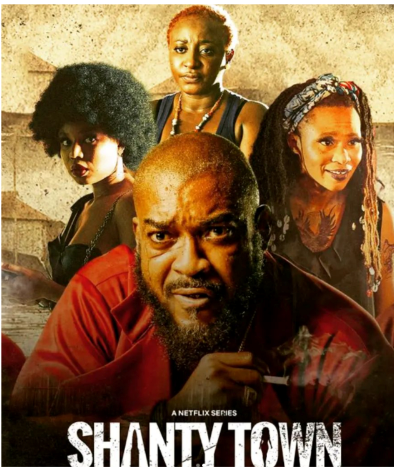 Members of the wealthy elite class can have many sources of income and the major source could be just what you didn’t expect. Shanty Town is a web of a prostitution ring, a drug cartel and human organs racket, crime kingpins, devious murderers, undercover agents, hustlers and sex workers working hard for the elusive freedom in the Zanga.

The scripting of the movie is what I expected; it’s pretty straightforward with a few twists. The twists are a pleasant surprise and keep your eyes glued to the screen for the outcome. The writers delivered on this one and deserve their flowers.

This is a crime plot and I like the action scenes. There are gun-toting kingpins, minions and detectives, fist fights, people get killed, and some are hacked down with axes. The goriness in some scenes might turn off viewers who are sensitive to the sight of blood.

The quintessential Ini Edo is a major character and her acting skills come to the fore in this flick. The switch from ‘detective’ to ‘ashawo’ and back to ‘detective’ alongside the diction for each role is entertaining, proves her versatility and shows you why she is one of Africa’s finest actors.

Chidi Mokeme owned his role as Scar, the pimp and King of the Zanga. It was the perfect casting for the multi-lingual actor as he brought the character to life in Yoruba, Igbo and majorly street pidgin. His performance as the villain is award-winning and would make any thug or pimp proud, I hope the industry gatekeepers are watching.

The charismatic Richard Mofe Damijo was at home with the DaCosta Fernandez role. The typical Nigerian philanthropic big man seeking political office with a secret devious background known only to his cartel is a major force in this movie series.

As an Ibibio man, I like the fact that we get to see two major characters dialoguing in Ibibio language. In the course of the movie, you would pause and shout, “Akwa Ibom to the world!”. We have to as a matter of urgency treat Nse Ikpe-Etim and Ini Edo to a sumptuous feast of Ekpang Nkukwo and Afang soup for putting the Ibibio language on the Netflix map 🙂

The setting of this series is Lagos and we get to see the interplay of the ghetto shanty town where most of the action takes place and the posh parts of the city where the elite characters live. The décor and all setting essentials are balanced.

There is no way you wouldn’t expect nudity in a movie that deals with pimping sex workers hence when the first scene of sex and nudity rolled out early in episode one, I chuckled and looked forward to more. Don’t go ogling nude scenes because body doubles are used in this series and I’ll like to warn you that there is a rape scene, so proceed cautiously. But the nudity was necessary for the character development of some characters and to let us form an opinion of the characters. It can’t be stressed enough that this is an 18+ series.

The lingo of Shanty Town is an interesting one and we can pick out phrases for use when we find ourselves in such hoods.

There are many Pros in this series as it parades a cast of heavy hitters in Nollywood and they all brought their A-game.

This is a story that sheds light on the plight of the girl child and women in cities like Lagos. The forces of poverty and deprivation drive many girls into forced prostitution. We get to see the frustrations of Shalewa handed over to the Pimp by her father over debt and watch as she deals with a debt burden of millions of Naira to an unstable pimp hanging over her head. We see the tragedy of Jackie (Mercy Ike) as she seeks elusive freedom. We see the rich and famous political elite who run criminal enterprises for decades. This is a story of revenge as we follow the undercover character of Inem (Ini Edo).

I believe the creators of this series want us to watch and reflect on the ills of our society and take action to help the many souls trapped in the dark chasm, fighting for freedom.

I would leave the cinematography, sound and costumes to the experts to review but from my end they were excellent.

There are a few cons centred on plot coherence. The hand-to-hand combat moves in the closing scenes of episode 6 are amusing, they could have been done better. Again, I noticed plot lapses in the last two episodes at DeCosta Fernandez’s house as Scar visited with Shalewa. I must confess I don’t understand the essence of the last scene where we get to see Rita Daniels.

Grab your popcorn, settle down and watch this series. 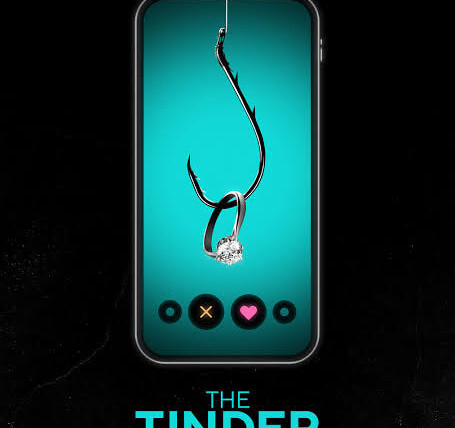 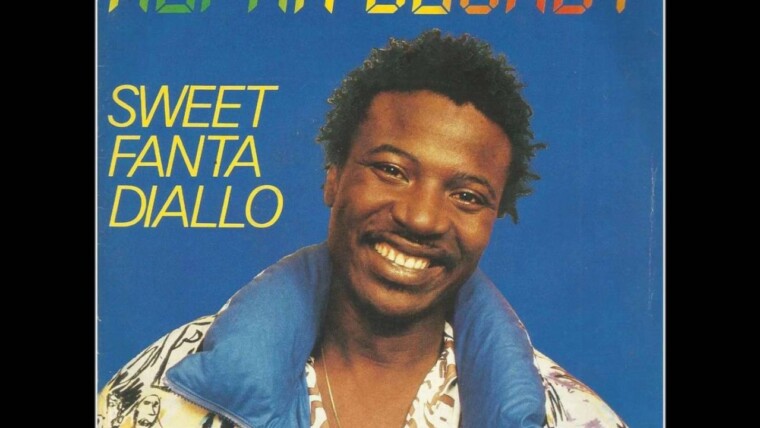