3 min read
Spread the love
𝐓𝐡𝐞 𝐖𝐨𝐦𝐚𝐧 𝐊𝐢𝐧𝐠
The woman King is part fiction but offers a resounding historical curiosity in its extravaganza of darts. The darts of war and politics, history and retribution, ghosts and memories, trauma and revenge.
The film shouldn’t be studied or scrutinized as a documentary even as it borrows historical information from the Dahomey Empire. It is a speculative blueprint for “investor filmmakers” who would love to attempt the African “epic” genre. It wields a dramatic license well used and stacked.
It carefully orchestrates its storytelling with an obvious method and technique used to access more viewer acceptance. A technique that is popular in today’s difficult film market.
The Woman King brands itself as another side of the slavery discourse. On a personal note: it has always been my thought when people criticize films about slavery. That there’s always another perspective to explore. Perspectives that show stories that can be significant to our present-day understanding of Africa’s well-documented present-day economic and political self-sabotage. Stories that help us understand that nothing is new in what we experience today and if we look back at solutions or non-actions. We can take the lessons and strategies. At least that is what documented history does. It helps us make decisions. Whether or not we want to reinvent the past.
However, the movie similarly rages against misogyny and the relegation of women, breaking stereotypes about the physical nature of women, that women are generally weak. A trope that has been made popular by every single tribe on Earth. But women can be physically strong, strategic, and logical. This is not fiction. This is real, this is one of the messages from history, and we must look back to understand. That societies that embrace women and all their strengths are societies that survive.
Also read Blood Sisters review by Unwana Umana
The movie has a photographic depth while pursuing architectural nostalgia. Boarding Africa’s seamless attachment to “intersectable” and interactive fashion. From its production design, costume design, and general art direction, a continuous feel of authenticity and warmth.
It helps to show that African culture isn’t a single culture, but a maze of cultures cutting across trade, religion, and conflicts. It goes further with the accents among the “Agojies” (Warriors).
This is explained nicely as many of the warriors are former captives of other tribes.
Africa doesn’t have one English accent, Africa has thousands based on thousands of its languages.
The film’s large cast doesn’t bring a stampede of plot holes. Even though it is a film with many characters and often predictable identities.
These characters collectively give the picture a unique personality within the realms of melancholy.
The characters beam colorful and colorless aura.
They declare openly, their pain from the first frame. They fight with curiosity, even when they lack faith. They become the spoils of war and broken egos, they are living spirits and their ancestors.
Watch Trailer
𝐒𝐨𝐦𝐞 𝐈𝐧𝐬𝐢𝐠𝐡𝐭𝐬 from The Woman King
– Diplomacy built on fear only promotes negative peace.
– Mastery begins with patience.
– Rage is not the enemy. It all depends on where it appears and why it appears.
– Traditions drive society to where society wants to be driven.
– A weapon is not a warrior’s identity, it is only part of a warrior’s identity.
– Life is sometimes defined by knowing when to stand alone and when to stand with others.
– Contrarian patterns are often birthed by rebellious people.
– Rebellion has its price but it also has a purpose.
– The general purpose of rebellion is freedom.
– Sometimes the language of the oppressed is violence.
– You do not outgrow trauma, you only cope with it.
– Memories have a life of their own, they are aware, and they speak when they want.
The Woman King is a 2022 fictional historical epic film about the Agojie, the warrior army that protected the Kingdom of Dahomey during the 17th to 19th centuries.
It is directed by Gina Prince-Bythewood.
Screenplay by Dana Stevens.
Story by Maria Bello & Dana Stevens.
Produced by Cathy Schulman, Viola Davis, Julius Tennon & Maria Bello.
The only spoiler I will give: Everyone dies! No survivors!
Review by ©unwanaumana 8.2/10 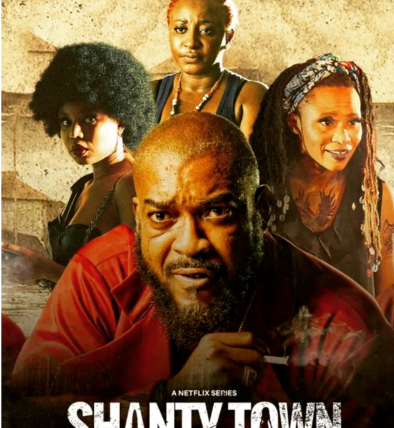 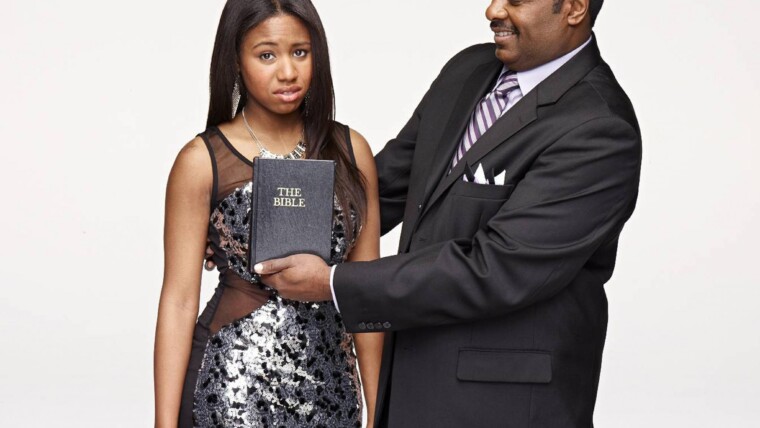 How to marry a Pastor’s Daughter