Maria’s eviction from the big brother naija house came as a shock to herself and her fellow housemates. She told Ebuka that she didn’t expect to leave at this point. However, I think her exit is good for the show.

The big brother naija show is a social experiment where a group of people from different backgrounds are put together in a house for 72 days to live and perform certain tasks for the period of the competition under the coverage of live cameras, 24/7. The housemates interact with each other and display their characters, bringing their personalities to bear. Over time they get evicted based on votes from viewers until the final winner emerges.

Throughout her stay in the big brother naija house as a wildcard and as a real housemate, Maria displayed her personality as an outspoken young woman who is talkative, good at keeping up appearances and acting condescendingly to some housemates. She is from a privileged mixed-racial background and speaks with a foreign accent. These attributes made her cocky and look down on some of the housemates. She was sometimes rude to them. She displayed a toxic attitude and refused to change. She was overconfident that she wasn’t going anywhere and probably had thought she was going to win the top prize.

Granted, Maria is intelligent and has played her game the best way she can, but if she had come off her high horse and related better with her fellow housemates especially the females, she would have remained in the house. Maria’s eviction from big brother naija’s house is a reminder to all housemates that nobody is safe from eviction and nobody should take the viewers for granted.

This Sunday(29/09/2021) live show was a triple eviction night and three housemates had to leave and so Maria left. Maria’s eviction from big brother naija house shows that Big brother is in control of the house, and the viewers are having their say. This will only raise the ratings of the show as viewers will look forward to seeing if the much “hated” Pere will be the next to leave on the next eviction night.

Maria gave us talking points in the show and with her personality, she will do well outside of the house if her management team does their job. When a dominant character leaves a space that they have been in for a long time, there will be a vacuum created hence the reason housemates are feeling shocked and disconsolate. But nature abhors a vacuum and so in the shortest time, another female housemate will step in to fill Maria’s shoes as the shows rages on. 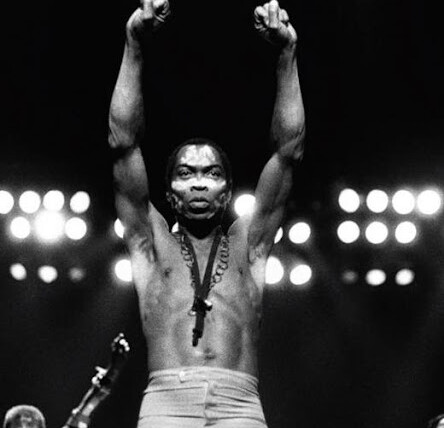 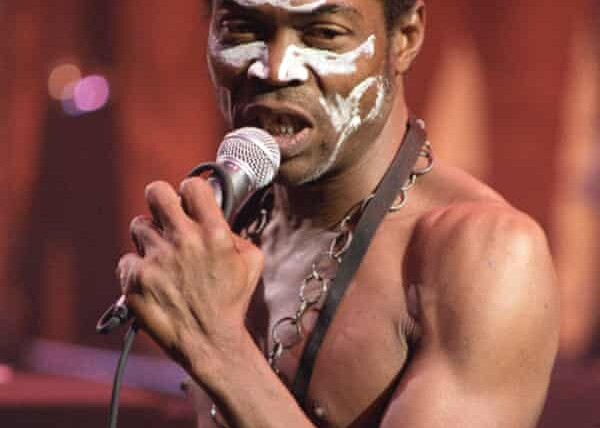 Switching into Tech masterclass: How to get into tech and build a great career in the industry