When I first read The Great Ponds by Elechi Amadi, I was awed at how beautiful and yet how sad and tragic the story is.

Two villages, Chiolu and Aliakoro went to war over ownership of the rich fishing pond of Wagaba resulting in loss of lives. To settle the dispute, the Chiefs from all the villages that made up the Erekwi clan met and selected a representative from Chiolu to swear on behalf of his village. Olumba the champion fighter of Chiolu swore asking Ogbunabali the god of the night to kill him within 6 months if the pond was not the property of Chiolu.

Keeping Olumba alive for six months became the priority of Chiolu village while ending Olumba’s life within 6 months was the priority for Aliakoro village led by Wago the leopard killer. In the midst of all the intrigues, a mysterious illness called Wonjo broke out and at the end with the whole clan ravaged by the pandemic, ownership of the fishing pond no longer mattered.

It is only in the last paragraph of the last page of the Great Ponds by Elechi Amadi that the writer indicated that the story was about the Spanish influenza of 1918 that killed 20 million people in the world including some 500,000 Nigerians.

Many people still do not believe that Coronavirus is real. They openly mock and taunt people who wear face masks, hand gloves or use hand sanitizers. They say we are immune to the virus. Conspiracy theorists and religious fanatics are having field days.

I think it is time to use fear, panic and force to make people to observe safety precautions. The black man seems to understand only the language of fear and violence.

The Nigerian health care system is not capable of managing an outbreak of Covid-19. If we get to the point where Italy, Spain, Iran or United States is, it will only take divine intervention for our population not to be decimated by the virus.

Don’t put your hope on the billions being donated by some of our billionaires to fight the virus. If the donations are in cash, they will be stolen because we had long institutionalized corruption. If relief materials and funds for internally displaced persons and pensioners etc are being stolen by some heartless public officials, is it Coronavirus donations that won’t be stolen?

Don’t put all your hope on the government, if we had a responsible government we would have shut our borders right from February 2020 and quarantined every traveller returning from overseas right at the airport. The virus wouldn’t have entered Nigeria.

Just like the villagers of Chiolu, Aliakoro and the entire Erekwi clan were ravaged by wonjo and nobody subsequently cared about a lousy pond with few fishes, you will no longer care about the things you think are now more important than stopping the spread of the virus when you are lying on the bed or floor, gasping for breath.

If we allow this virus to spread because of our lifestyle and stubbornness, the next generation will read about us in the history books as a generation of people who signed their own death warrants. 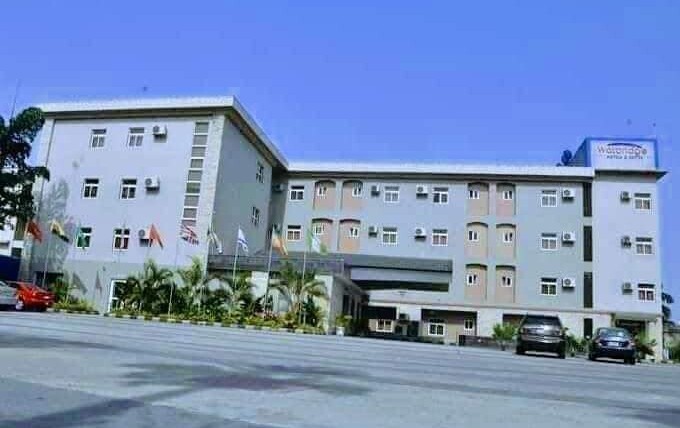 5 things you need to know about the Petroleum Industry Act