“What kind of a man are you? I am a girl, I am in this room and you are not even looking at me!” The young lady exclaimed to him.

He turned towards her and said,

“Young lady, if you know what I am writing, if you know the thing that is keeping my attention glued to this laptop, you will never be poor again!”

Before this and years before he became the Chairman, Board of Directors of Ibom Air, Mr Imo-Abasi Jacob had read the book, Rich Dad, Poor Dad by Robert Kiyosaki.

He realized that somehow the examples in the book were alien to Nigeria.

We all know that the way the American economy is run is different from the way we run ours here. So some of the self help books by American authors have little room for practical application in Nigeria, right?

Anyway, back to the story.

He said to himself, “How do I practicalise these principles here?”

He began to research, study and customize the principles in the book.

One day, a young man came with his sister to Mr Jacob’s hotel room.

Engrossed in his work, Mr Jacob could not pay much attention to them.

Then the lady tried to get his attention and he made the statement in the first paragraph.

The lady believed him and he started showing her what he was writing.

Stunned, she said to him, “Sir we can start making money from this thing. We can get people to come to this hotel room and you’ll teach them this”.

The duo charged people N5000 to train them on the principles in the book.

The young lady went and told her neighbour, a young man who was serving as a corper at Shell company in Port Harcourt.

Along the line, the young man went and told his boss.

“Sir, there is one training we need to give to community people, there is one man that if you listen to him, you will never be the same again!”

The company sent for Mr Jacob.

He interacted with the top staff in the boardroom.

After listening to him, they agreed they themselves needed the training.

“We’re earning so much but yet we can’t get a grip of our finances, we need this!”

He nodded,
“Your company can even use this approach to reduce the pressure and restiveness in the community. If you teach the people money skills and they get equipped with the knowledge of how to manage their money, they won’t go and break pipelines, they won’t waste the money you give to them on drinks.” He said.

The suggestion sunk in.

A few minutes later, the boss; the manager of the company walked in.

“I have been waiting for you. Come and see me in my office, I have heard so much about you.”

Inside the office, the manager questioned, “When can you start?”

Mr Jacob was taken aback, he wasn’t with any proposal, he had thought it was going to be a routine conversation.

“Let me go back to Lagos and take time to write the proposal” He suggested.

“When can you start?” The manager asked again.

The Manager came and sat through the two days of the training.

He wanted to be sure that the quality of the training was what he was told.

In the end, he said, “We are going next to Ahoada for this training.

From Ahoada it became year-long schedules.

They toured the cities, towns and communities in the Niger Delta region.

By the time Mr Jacob and his team sat down to take stock, they had made over 50 million Naira just by talking about Robert Kiyosaki.

He had added value to Rich Dad, Poor Dad.

The value he added has made him tour different African countries to talk about the simple principles in his book.

And that is how How R. Kiyosaki’s Rich Dad, Poor Dad transformed the life of Imo-Abasi Jacob.

The applause went up in the room as Mr Imo-abasi Jacob, the Chairman of the Board of Directors of Ibom Air shared his story during his presentation on Financial intelligence at the July reading session of the Uyo Book Club held at Letters House in Watbridge hotel.

“Create value, maximise value and stay true to it and soon you will join the ranks of the rich and of those who are financially free and intelligent.

“I will be your lifelong mentor, take down my phone number,” He said to the enthusiastic crowd.

Questions flew from all corners.

When the session ended at some minutes past 9pm, every attendee left with a renewed zeal, hope and drive to succeed with financial intelligence.

Mr Imoabasi Jacob is an accomplished business educationist, management consultant and accountant, having over 35 years of professional experience in the defunct Arthur Andersen as a Partner.

He has served as Executive Director (Operations), at Akwa Ibom Investment Corporation, was the President of the Haggai Business School and Managing Partner of Imo-Abasi Jacob & Co [Chartered Accountants. He has also served on the board of the Akwa Ibom Investment and Industrial Promotion Council (AKIIPOC). He is presently on the board of Anchor Insurance Company Limited, Ibom Hotels & Golf Resort, Ibom Fadama Microfinance Bank, Omega Butler Marginal Field Ltd and Akwa Savings and Loans Ltd, Ibom Power Company Limited. 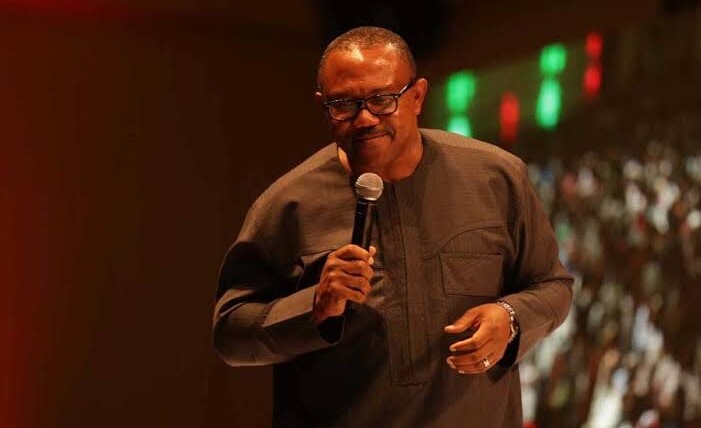 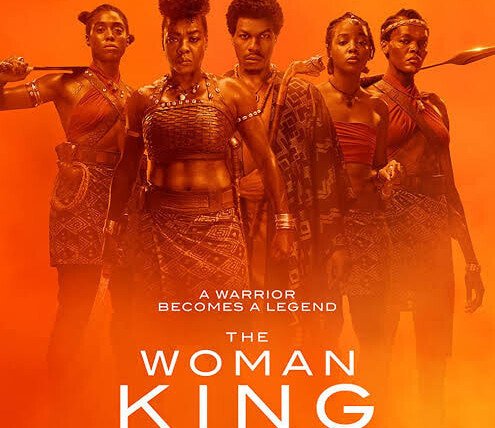