One day in 1988, in his quest for information, passionate librarian and editor, Nyaknnoabasi Osso placed a call to the office of the former Military President of Nigeria, General Olusegun Obasanjo.

“Hello, my name is Olusegun Obasanjo. What can I do for you?” The gruff voice sounded at the other end.

He had expected a receptionist or at most a confidential secretary to pick up the phone and not the man himself!

At the moment the phone rang at Obasanjo’s office, there was nobody in the office and Obasanjo was walking through the office and decided to pick the call.

Osso, rattled by the voice on the other end, held his breath and then shot his shot.

And the rest is history.

That call changed the trajectory of his life and brought him into two decades of close friendship with the man Olusegun Obasanjo (Obj).

In May 1999, when Obj miraculously moved from prison to Aso Rock as Democratically elected President of Nigeria, he appointed Mr Osso as his Special Assistant on Library, Research and Documentation for 8 years.

At the end of his tenure in 2007, while ministers and other aides said goodbye to Obj and went their separate ways, he refused to let Osso go.

Together they moved to Obj’s residence in Abeokuta to start a new phase of life.

In Abeokuta, Osso conceived the idea of a Presidential library, the first of its kind in Africa.

With approval gotten, he traveled to USA to visit 13 presidential libraries to understudy their operations.

In the course of his research, he met President Bill Clinton several times.

He met a host of world leaders including the late Nelson Mandela.

He finally modeled the library after that of President Bill Clinton in Arkansas.

The OOPL, the first Presidential Library in Africa was successfully established in Abeokuta.

Osso then moved to Abuja to build another library, the first of its kind in Nigeria, a collation of the biographical information of over a million distinguished Nigerians spanning over 150 years.

All verified and documented.

A Who is Who of all times.

Time and resources have been spent on it.

But it all started with a phone call.

Shoot your shot. Submit that proposal. Make that call. The person that could change your life might just be waiting for your call.

Be valuable. Always have value to deliver.

Be consistent in your craft/field. 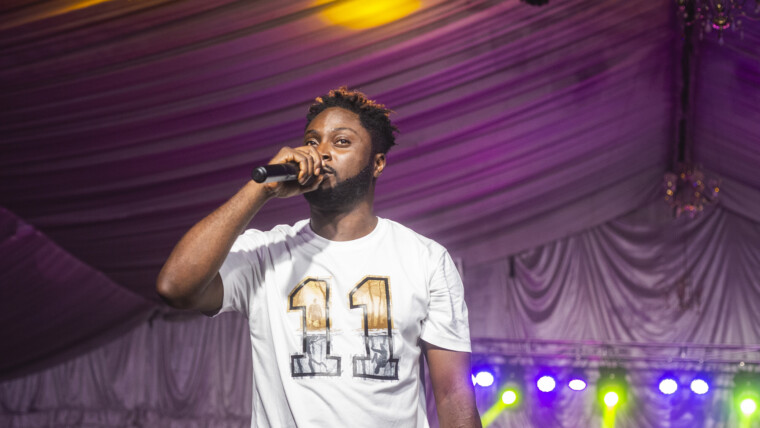 One Reply to How Nyaknnoabasi Osso built the Obasanjo Presidential Library