How I was chased away from Kampala, Uganda

I decided that having watched a couple of thousands of movies in my life, I had become a movie buff.

I decided to make my movie.

I would star in the movie, playing the lead role.

I borrowed 100k from a friend and went into the movie production business.

I wrote a script.

I sourced for actors in my neighbourhood.

A crowd turned up on the auditioning day.

Everyone claimed to be star actors.

“My brother, I have been acting ever since when I was in my mother’s womb. Pick me!”

“Acting is in my blood, my second name is acting, pick me!”

“Have you not heard that I am the best actor in the world? You can’t afford to do this movie without me!”

The requests poured in.

After three hours of watching auditions that would put Instagram comic skit makers out of business, I selected my cast and crew.

Filming and production were done in one week.

I marketed the movie in record shops but none of them wanted to buy it.

I went to cinema houses but they turned me down.

“A prophet has no honour in his country,” I said to myself.

I wanted international attention for my movie.

The Amakula Kampala International Film Festival was accepting entries for screening in a few weeks.

I sent my movie for review.

A week later I got a reply by email.

“Thanks but no, thanks”

“You are joking! My movie must be screened! The world must see my talent!” I declared firmly and started packing my bags.

On the day the festival started, I flew into Kampala, Uganda.

I found Kampala to be a beautiful, clean and serene hilly city.

I got into the picturesque venue of the film festival.

Higher Crime, a movie directed by Aniebiet Francis was screening on the first day alongside three other movies.

On Day 2, I couldn’t take it anymore.

I sprang to my feet in the middle of a movie screening.

“This is unfair! I have an awesome movie! It is the ultimate African movie but the organizers have refused to accept it! This is an injustice to Africa!”

I disrupted the screening.

The security came to drag me out.

I refused to leave the venue.

To calm me down, the organizers collected my movie tape.

My movie was screening on the big screen!

My face was beaming with smiles.

“You all will enjoy this movie!” I declared.

“Take off the movie! This is poor! Ridiculous! It is disgraceful acting!” The voices in the audience shouted.

My movie was yanked off the screen.

“Who is the director of this crap? Arrest him immediately!”

The people started chasing me.

I took to my heels and fled Kampala.

And that was how my movie dream was aborted.

Do you have change in Nigeria?

There is hunger in the land!

When are you going to blow from cryptocurrency trading? 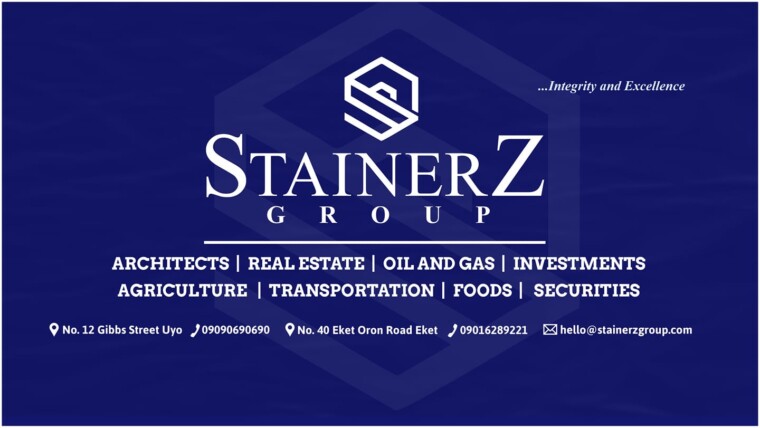