Fanta Diallo was my girlfriend when I lived in Abidjan, Cote d’Ivoire for a year and six months.

She was unlike other Ivorian women, she had a very fair complexion, her skin was the colour of the soft drink, Fanta.

Slim, tall with auburn hair, she was stunning and shone like the rays of the sun.

I know I have a certain je ne sais quo with the ladies but my connection with Fanta was divine, we were soul mates.

I liked the way she would stare at me, roll her eyes, whisper, “Je t’aime mon amour” and kiss me with her soft pink lips.

I used to tell her that I would marry her and bring her to Nigeria for a vacation.

Our whirlwind romance ended abruptly when she disappeared one day.

I was more of an indoor person in Abidjan, so I didn’t know where to start searching for her.

I kept on wondering where she went to.

It was then that I realized that I didn’t know her parent’s house. Fanta used to come to my house, and every time I asked her to take me to her house, she would quickly change the topic.

After two weeks of detailed investigation, I got Fanta’s home address. I then went there with a colleague who was fluent in French to make enquiries.

We met her parents and siblings. They expressed shock when we told them our mission. They informed us that Fanta had died three years earlier.

I thought they were joking and showed them recent pictures I took with her.

They led me to her grave.

It was a surreal experience, standing in front of Fanta’s grave and reading the inscription on her tombstone.

Fanta’s people requested that I stay behind for some cleansing ritual to ward off Fanta’s spirit.

I gave an excuse and hurried back home.

I sank on my bed and burst into tears.

All the strange and weird behaviours that Fanta Diallo exhibited during the period of our relationship suddenly made meaning to me.

For weeks I was in a state of la mélancolie until I decided to leave Abidjan and return to Uyo, Nigeria.

In Nigeria, Fanta Diallo’s memories kept haunting me.
I realized that I couldn’t date any lady who didn’t have the same physical features as Fanta. No matter how beautiful a lady was, if she wasn’t slim, light-skinned, and tall, I wouldn’t feel any attraction for her.

Whenever I wrote any love or romance story, the female character had to be tall, slim, and light-skinned.

This went on for a while before I got out of that mental phase.
So on cold evenings like this, I get caught up in nostalgic memories, thinking about my sweet, sweet Fanta Diallo… 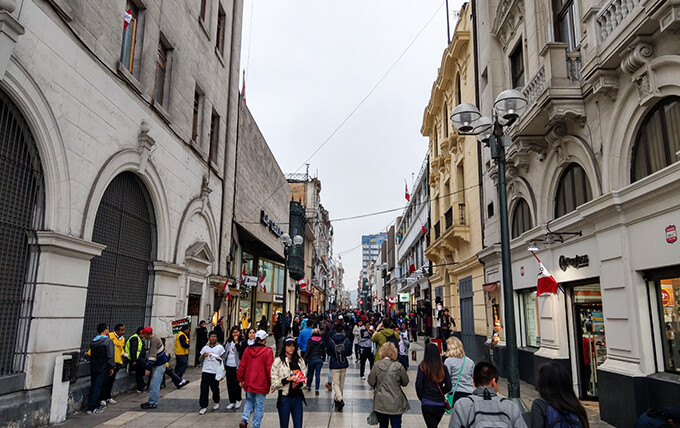 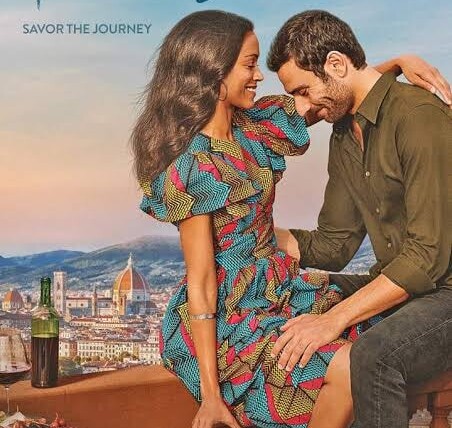